Scientists say Benefits of Tai Chi as good as Crossfit 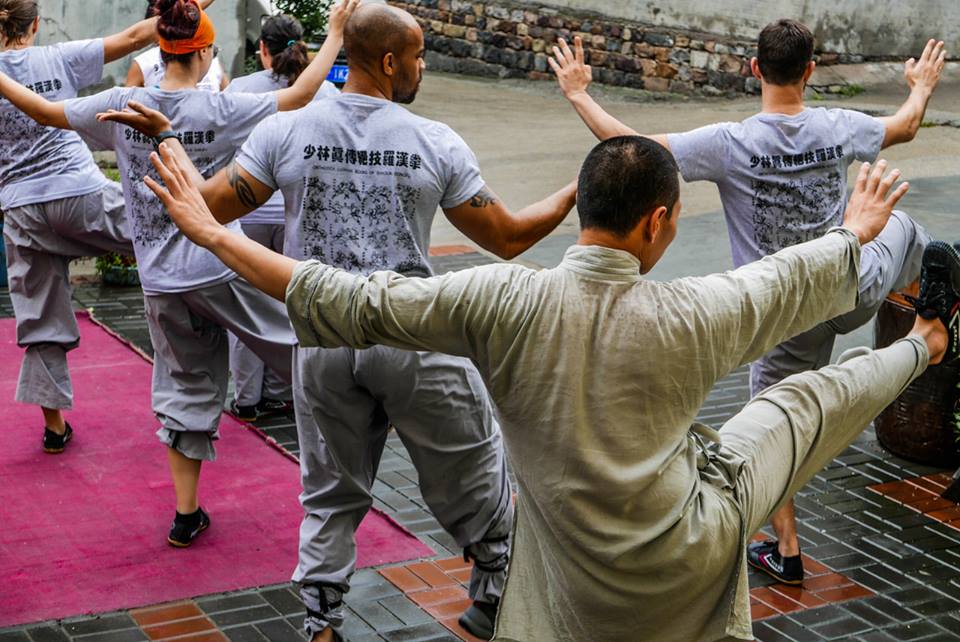 The article goes on to cite scientific studies from highly esteemed research Universities and Medical Journals such as; Harvard, the Mindful Awareness Research Center at UCLA, American Journal of Epidemiology, Journal of Rheumatology, Journal of Physical Therapy Science.

The Times report tells about specific medical benefits of Tai Chi that have been established via research such as; Lowering Blood Pressure, Improved Cognitive Function, Increased Immunity to Viruses, Improved Vaccine Response, Lower Rates of Insomnia, Depression and Inflammation, Increased Endurance of Heart and Lungs, Decreased Stress, a Soothing Effect on the Sympathetic Nervous Systems and Improved Balance and Mobility. Most Americans think of Tai Chi as something you see old people doing in the park in China.

But for those of who practice regularly, it’s easy to tell the benefits as you can start feeling them almost immediately. Within a couple of weeks of practicing, you can feel your balance, flexibility and sense of self improving. It will help you with breath control,  mind-body awareness and give you a sense of peace and tranquility you may be missing from your daily routine. It’s easy enough for elderly people to do it but also challenging enough for the seasoned Yogi or Crossfit enthusiast depending on how deep and how long you hold the stances.

At Integrative Medicine US, we teach internal martial arts so the medical benefits of Tai Chi, QiGong, Meihua Quan (Plum Flower Fist) and Yoga are used as ways to help restore the body’s natural healing ability. The Tai Chi exercise helps unblock the acupuncture channels and meridians and restore blood and qi flow to their natural order. Instructor Jonathan M. Fields is a professional Martial Arts Instructor, who was trained in the benefits of Tai Chi and QiGong at the 1,500 year old Shaolin Temple and UNESCO WORLD HERITAGE SITE in China. The Shaolin Temple is considered to be the birthplace of Chinese Martial Arts and is the most famous place in the world for Kung Fu. Many films have been made about the temple and have starred actors like Jet Li and Jackie Chan. Integrative Medicine US is proud to have started a Traditional Chinese Medicine program where foreigners can come in and learn Shaolin Medicine at the temple from the Doctors and the Monks.

Instructor Fields also teaches professional and amateur fighters at: www.LostLegacyMma.com. Skilled Martial Artists can actually use Tai Chi for it’s fighting applications as it was originally designed nearly a thousand  years ago. This is normally known as Tai Chi Quan, aka: Grand Ulitmate Fist or Tai Chi Boxing. There are different styles of Tai Chi such as Yang, Chen, Wu etc. and some of the forms even involve weapons such as swords and sticks.

To read the article at Time Magazine and see some of the research, click here.